John-David Coker obtained his Bachelors of Science in Political Science from University of Maryland Global Campus, while living in the United Kingdom, where he was admitted to the Dean’s list for academic excellence.

John-David Coker obtained his J.D. from the Catholic University of America, Columbus School of Law where he was involved in The Innocence Project and Clemency Clinic. While in school he interned the Securities and Exchange Commission and the Montgomery County State’s Attorney’s Office of Maryland.

Prior to law school, John-David Coker worked in the retail and grocery industries as a sales associate and customer service representative, respectfully. John-David Coker is originally from Savannah, Georgia and previously lived in the Fairfax area 15 years ago. John-David Coker lives on a small cattle farm with his fiancée, Carin, and their miniature Dachshund, Chip. 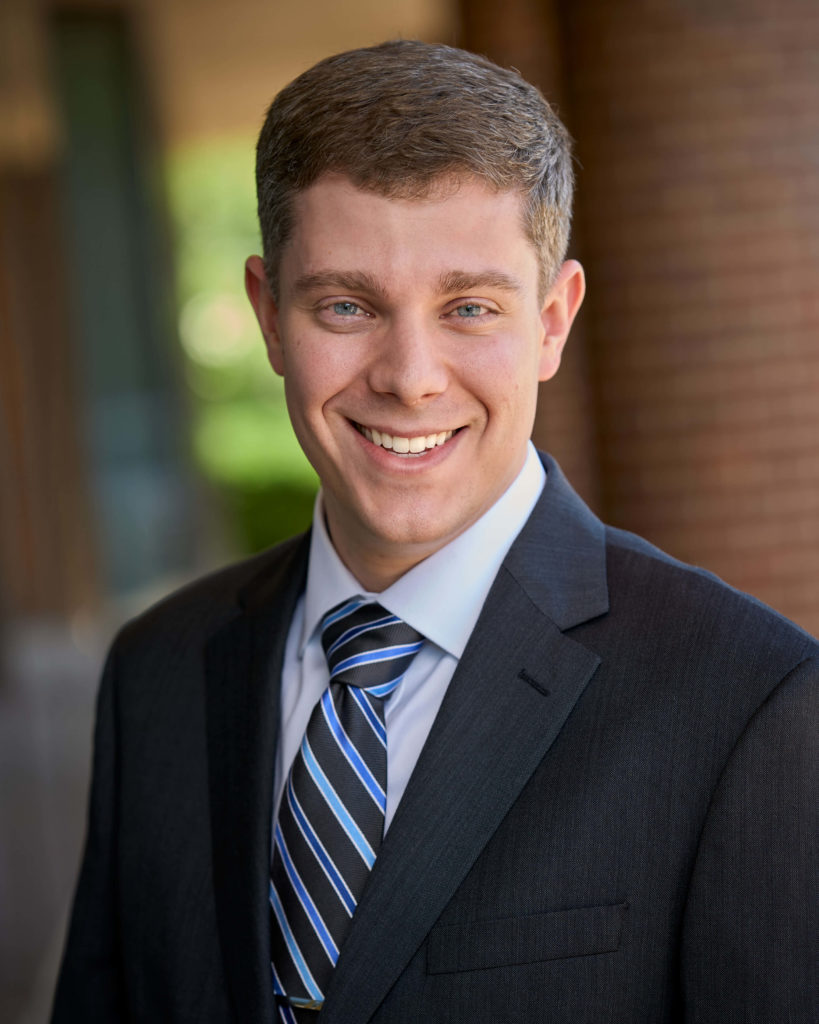 Get the help you need from a firm you can trust.

Attorney Advertising Notice: Information contained in this Web site may be considered attorney advertising. The material and information contained on these pages is intended to provide general information only and not legal advice. You should consult with an attorney licensed to practice in your jurisdiction before relying upon any of the information presented here. You are advised that the acts of sending e-mail to or view or downloading information from this website does not create an attorney-client relationship.